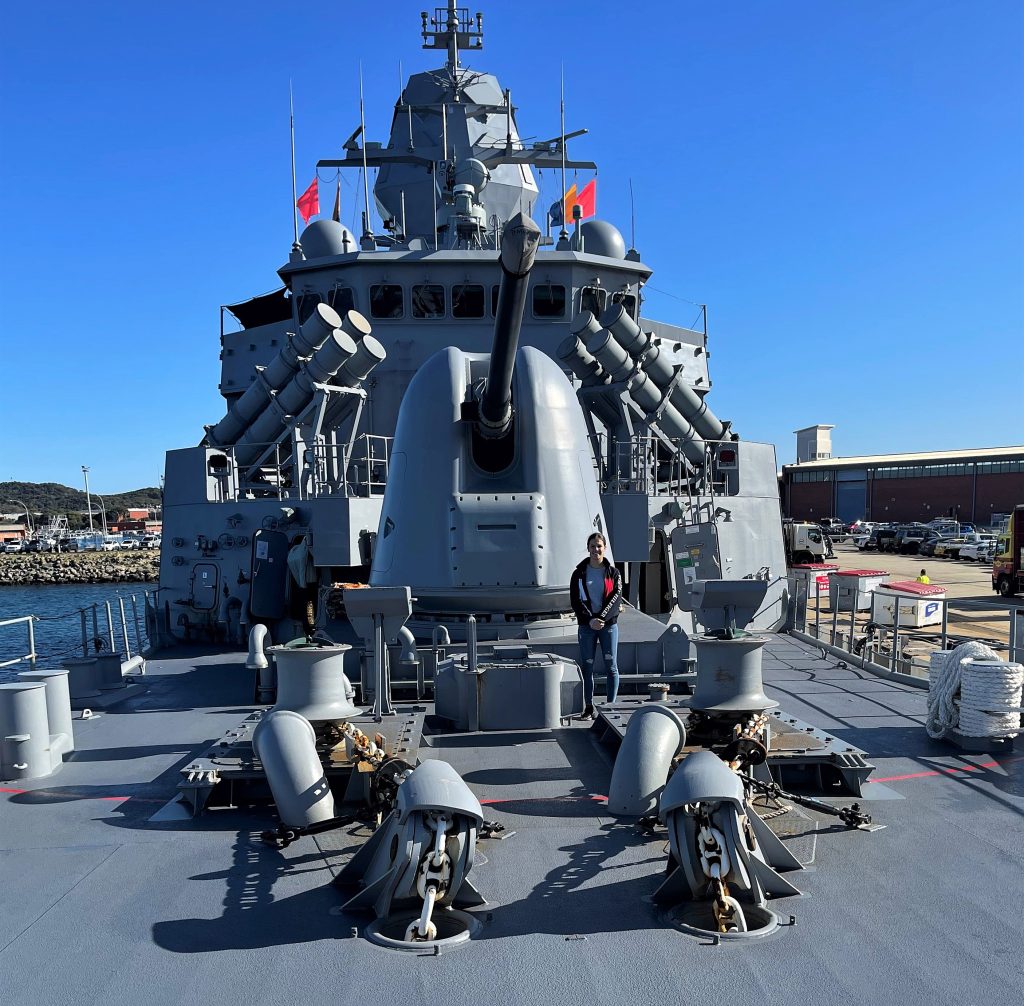 “Over the school holidays, I was given the opportunity to explore and learn about one of the many Australian Defence Force Naval ships based here on Garden Island in Western Australian.

During this trip, I was hosted by Aaron Tarbotton, a navy Lieutenant, who graciously led me around the base, providing detailed run downs of the facility’s equipment, technology, weaponry and staff.

Over the course of the tour, I was guided through HMAS Perth, seeing the ship’s communications and weapons control systems, learning about what it means to be an officer at sea in the Royal Australia Navy. I was able to see sailors’ sleeping quarters, the canteen and communal and fitness areas, as well as the ship’s deck and engine rooms. Learning about the different workings of the ship, I was able to first-hand experience the energetic and welcoming environment of the Australian Navy.

The HMAS Perth is headed by Commander Anthony Nagle who kindly showed me his operating space and explained his role. Further, I was given the pleasure to meet the ship’s crew, responsible for maintaining and operating such an amazing vessel. 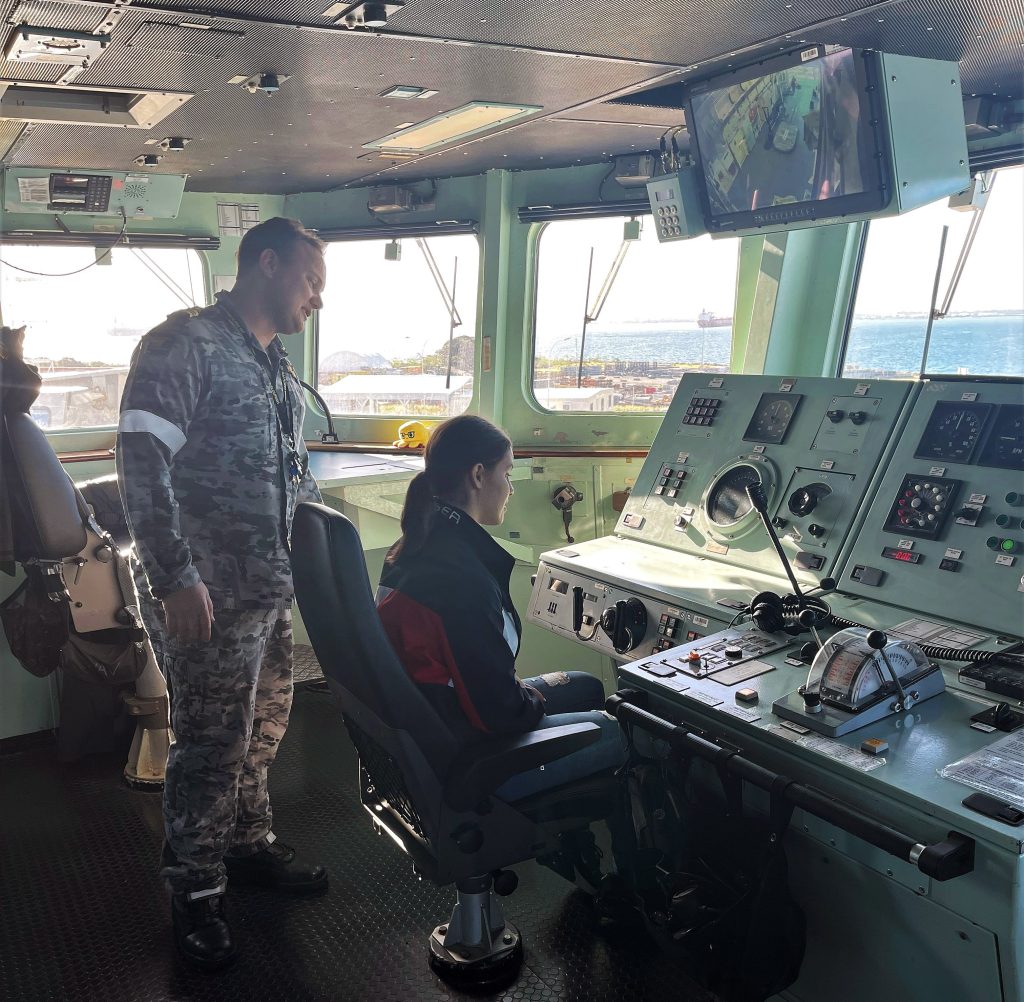 Such an experience has left me fascinated and determined to be a part of such an amazing team and workforce in Australia. Being offered this one in a life time chance to have an up close and personal encounter with one of our Navy’s many war ships has given me something to look forward to after finishing high school.

As a female student in predominantly STEM subjects and interested in a defence-oriented career, this scholarship program has enhanced my confidence when entering such a male-dominated field.

I am thankful for SAAB and the Australian Navy presenting me with such an eye-opening tour, and encourage other students to embark on such a mission.”