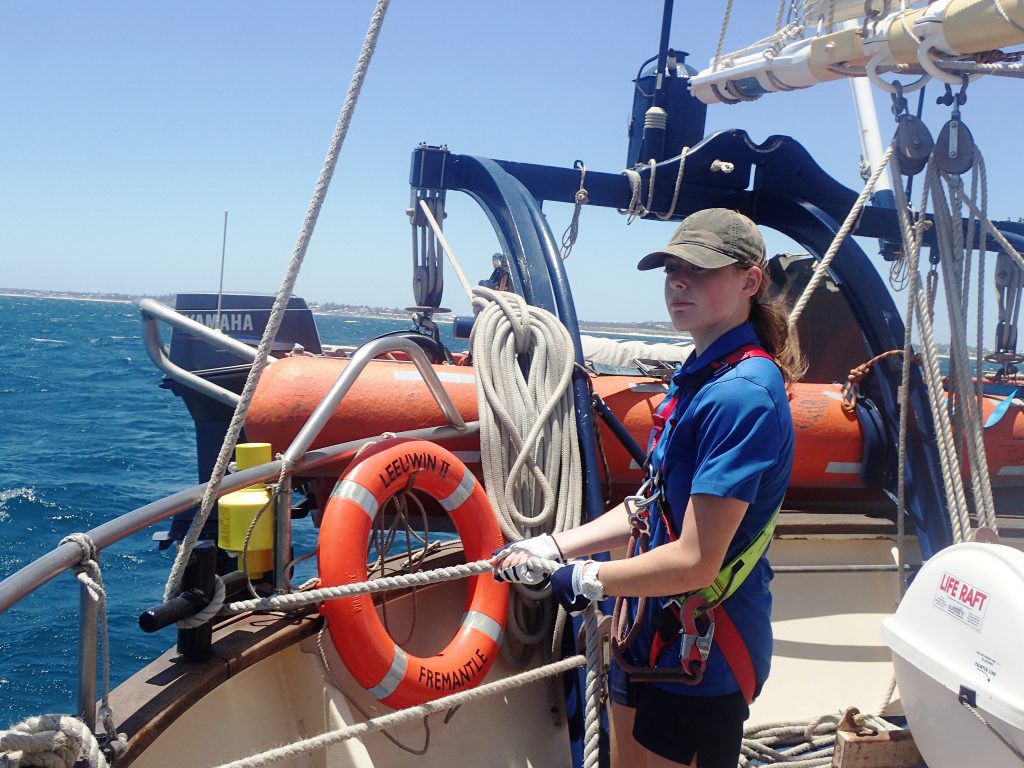 A Trip of a Lifetime

The 14-year-old learned how to raise the sails, steer the helm and navigate living in close quarters in shared dorms.

She has penned the following diary of her journey:

“During my time aboard the Leeuwin I learnt how to sail the ship, steer the helm, raise the sails, but most importantly learn more about leadership and teamwork. I found it amazing how much goes on behind the scenes when sailing the ship, and none of us could have done it without each other. At first it was a bit intimidating for me, especially being the youngest on board, however, we all learned pretty quickly that although we were all different ages, from different backgrounds and live all over Western Australia, there was no way we could sail the ship without one another.

There was no such thing as ‘personal space’ on the Leeuwin. We shared dorms with 5-7 other people, and had to take turns in the showers. The boys even had their very own communal shower shampoo and conditioner bottle that they’d all use and share!

On day one we were sorted into our watch groups. There were four watch groups – Green, Blue, Red and White. I was placed into Green Watch with eight other people. The first day consisted of our watch leaders teaching us basic activities that would help us through the first day. It included navigation (the basics of steering the helm), learning the lines (a line is what sailors call the ropes on the ship) and climbing up the foresail, which is the lowest sail on the foremast. We didn’t have to climb onto the sail that first day, instead we only had to climb up to the first platform and over it.

My first night watch was from 4am-5am on the first day with a boy called Dylan (who has since become one of my good friends). We were given the best time to do a night watch, in my opinion, as we experienced the amazing sunrise with nothing but the sea and horizon around us.

The second day of the sail was the most hectic day. We were out in the middle of the ocean with waves larger than the boat surrounding us. It was also incredibly windy. However, that was nothing compared to my 8pm-12am night watch. At some points we thought the ship would capsize! I thought it was really fun, like being on a rollercoaster.

One of the coolest experiences I had while on the Leeuwin was definitely climbing the masts and sails. I was fortunate enough to get to climb onto the masts at 2am during Green Watch’s night watch, and to unravel and raise the sails so that we could start sailing elsewhere.

I also got to climb the main mast which was 33 metres tall. When I reached the top it had the most amazing view – but you don’t realise how high 33 metres is until you’re at the top!

Sailing onboard the Leeuwin was definitely an opportunity of a lifetime, and I would do it again without hesitation. I would recommend it to anyone to give it a go, you would not regret it. I would like to thank Mrs Hunt at Comet Bay College, Tyler at Soldier On and Woodside for giving me such an amazing opportunity, and a lifelong learning experience that I will never forget.” 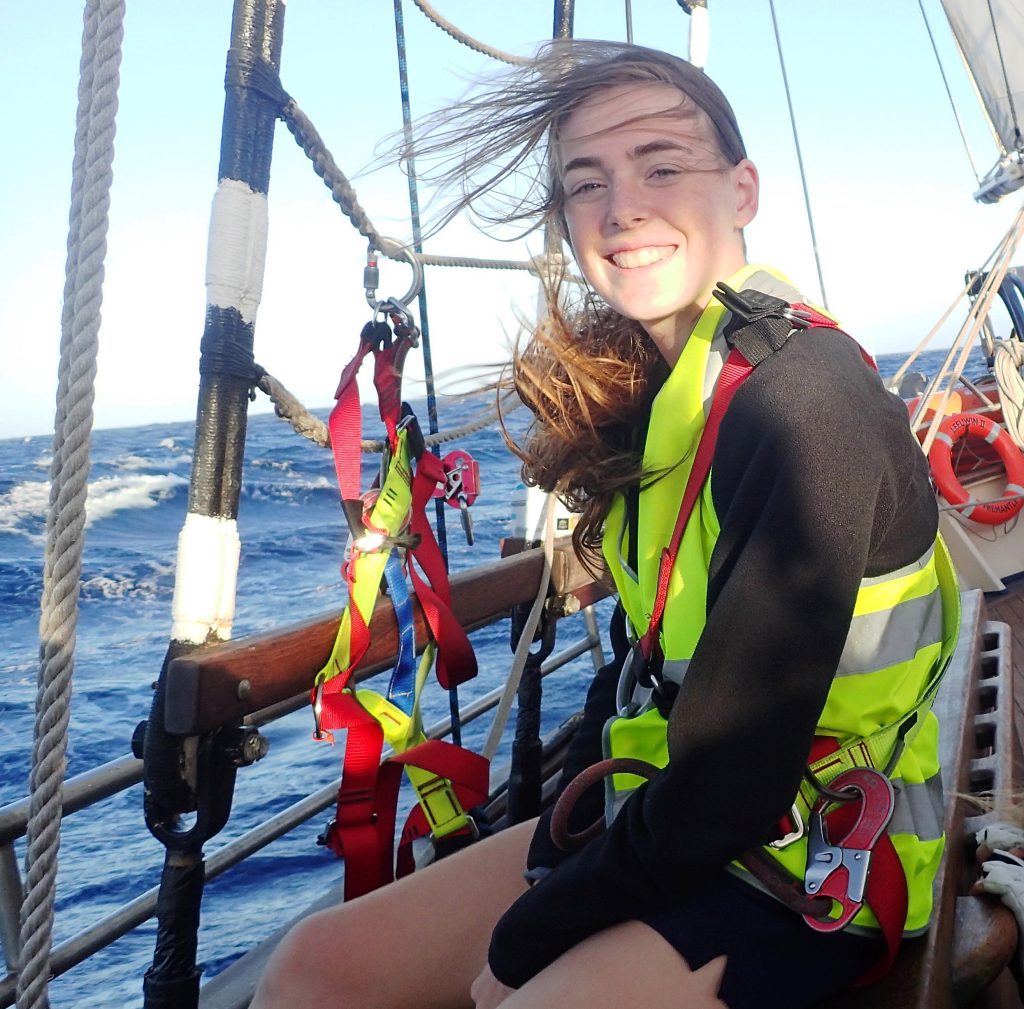 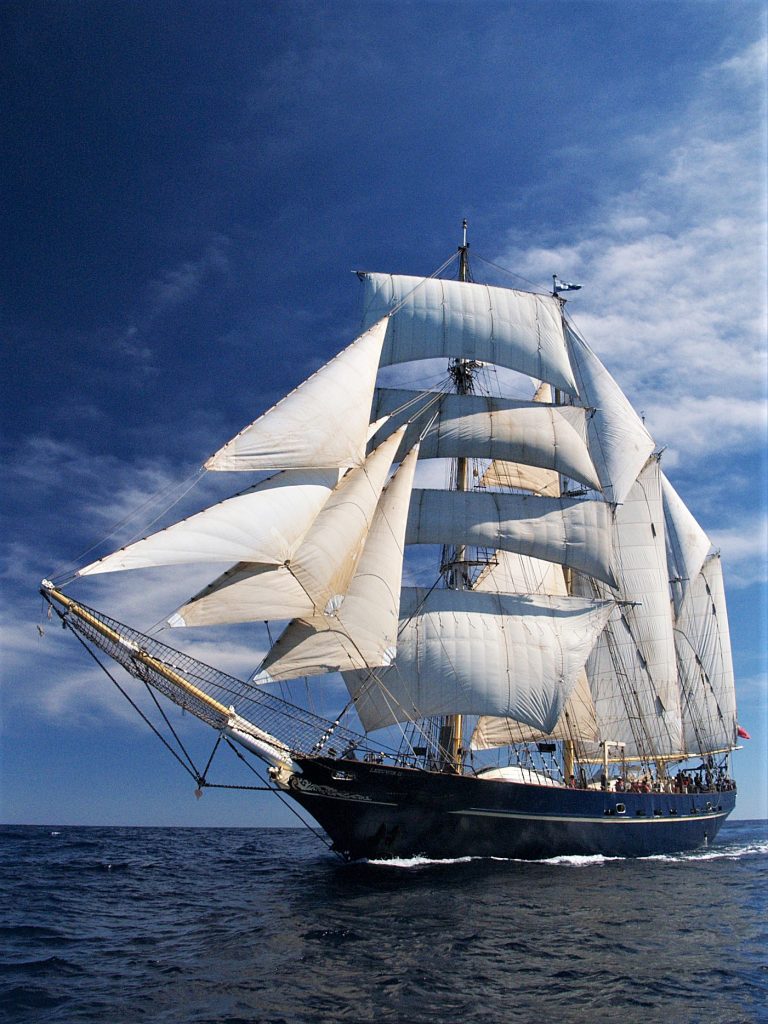 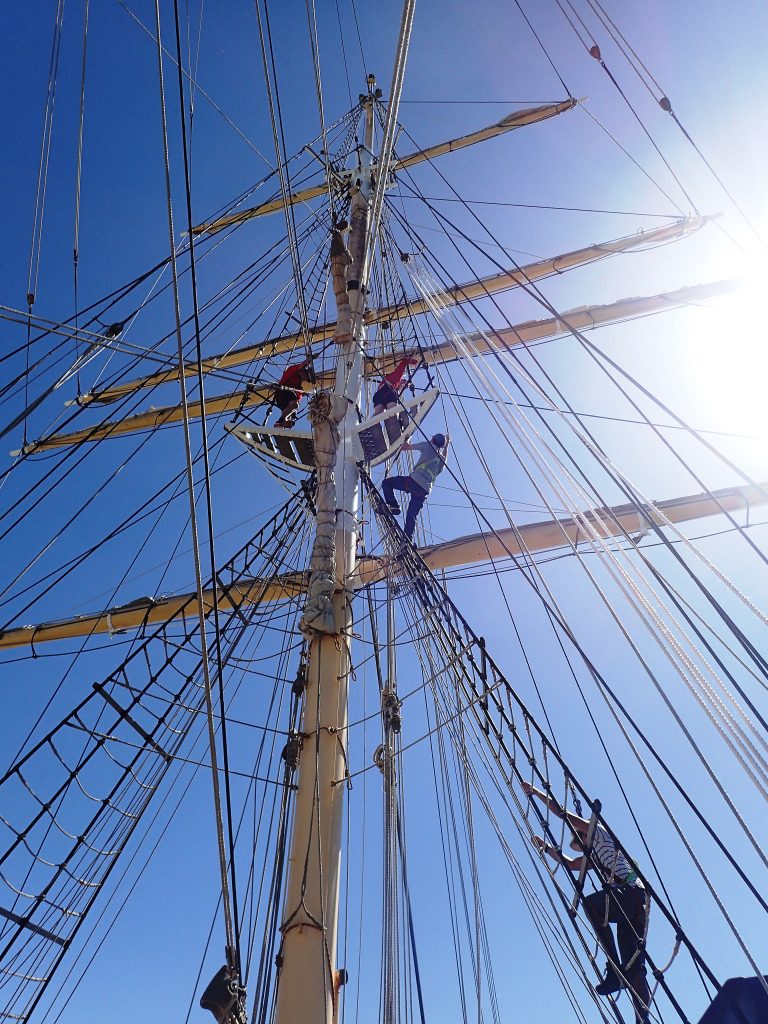