Katrina Carpenter reaches for the sky

The Flight Camp is an initiative to increase capability through diversity and female recruitment and provides the girls an opportunity to experience aviation roles (particularly pilot) within the Australian Air Force.

Details for the 2017 Air Force Flight Camp will be available early December 2016. 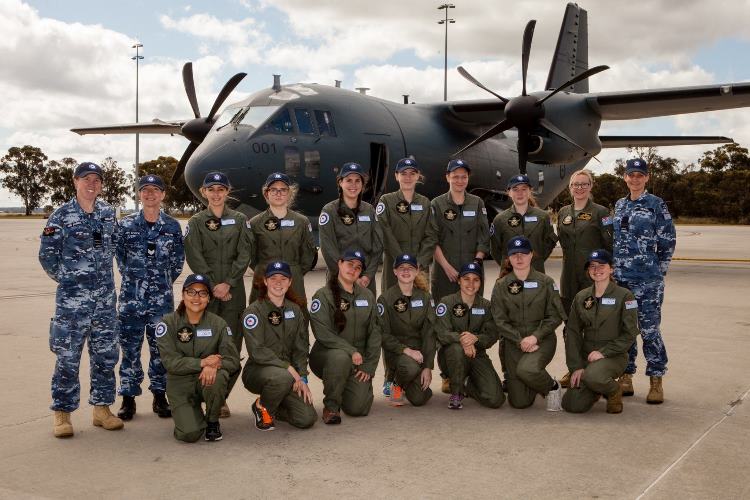 Flight Camp was a great experience. Everyone we met was welcoming and eager to answer any and all of our questions. The camp consisted of 13 young girls from as far as Hong Kong and four officers ( Amanda Gosling, Larrissa Stephens, Margaret Traill, Michelle Snape) including a pilot who showed us around, giving us an insight into military life. Before this camp I was fairly set on becoming a member of the Australian Navy however the positive influence the women in charge of our team has drastically changed my mind and I am now keen to join the Australian Air Force.

My Favourite Part:
From Orientation we were given a tour of the Officers Mess and taken to medical to be cleared for flying at GFORCE. We were then taken to life support to be fitted for G Suits and given safety briefs on how to operate equipment in a PC-9.
During my time in the air I experienced aerobatics and was given the chance to take control of the aircraft.

Hopes for the future:
I have started my application process to become a Load Master in the Australian Air Force.

Other Experiences:
We met helicopter pilots, fire fighters, Air Traffic Control Personnel, met the Commanding Officer of RAAF Base Pearce, spoke to a panel of female and male pilots, took some awesome photos, flew around in a C-27 with the cargo door open, trialled a Hawk simulator, learnt how to handle fire arms, slept on base, ate mess food and took a practice aptitude test.

This is certainly an experience I will never forget! 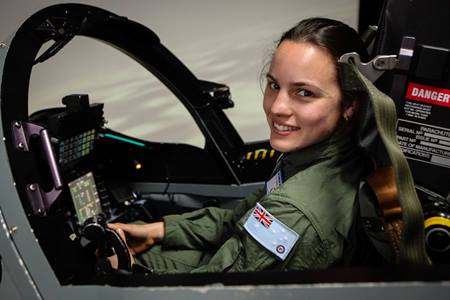 More photos from the 2016 Flight Camp - RAAF Base Pearce