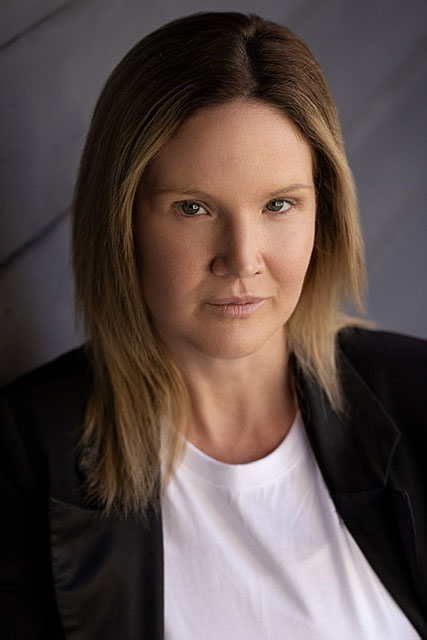 2 months ago
Narelle Whittaker
News
No Comments
Student will be able to see Year 8 Associate Dean of Student Support Miss Thompson in a whole new role next year – as a Detective with the Western Australian Police. But don’t fear, Miss Thompson is not leaving us – instead she will be on the small screen after scoring a part in the upcoming TV mini-series, The Claremont Murders.
Miss Thompson has had a love of acting since childhood and travelled with the Royal Shakespeare Company between the ages of 10 and 17 years, working on numerous plays. She also has taken part in a range of television projects, including The Lakes, Byker Grove and Emmerdale.
The two-part Screentime production, The Claremont Murders, due to air on Channel Seven in early 2023, documents the 1990s disappearances of Sarah Spiers, Jane Rimmer and Ciara Glennon and the 25-year search for justice. It is set to be a major television event and will star a host of familiar faces, including Kate Ritchie (Home and Away) and Erik Thompson (Packed to the Rafters).
Miss Thompson plays Detective Jo Lester.
“I have a lot of connections in the acting/filming industry in Australia and this role fell into my lap,” she said.
“As not much is filmed in Perth, this was a rare opportunity. I was only involved with the shoot for one day, filming two scenes in Fremantle.
“I loved watching all the behind-the-scenes work. When I got there, I went straight into hair and makeup and costume. Then it was lunch, so they provided food for us before I was on set. I sat with a lot of the extras and some of the main cast. Jeremy Lindsay Taylor was really nice to work with, so humble and pleasant.”
It may not be the last time we see Miss Thompson on the small screen.
“I would love to work in the television or film industry as I enjoyed my time on set, even though it was hard and long work – that is my passion and I would do that over again.”