Four students recently participated in a Defence Work Experience Program activity at Irwin Barracks. Selected to attend a one-day ‘taster’ with other students from across the state, students learned about a variety of roles in the Australian Army.

The day started with some general physical training followed by visits to the different corps including Infantry, Artillery, Drivers/Logistics and Engineering. Following lunch and a tour of the different rank mess halls, students had a ride in a Bushmaster around the base as part of the visit to the Light Horse Brigade, and finished off with a weapons competition in the simulator, firing off 2 x 20 rounds of a standard-issue EF88.

Tyron Powles remarked that “the weapons were a lot heavier than he expected but thoroughly enjoyed the experience”.

Jacob Hambly said “The day gave him a deeper understanding of all the different jobs in the army. The day as a whole was fun and exhilarating”.

According to Kane Wipou, “It was very well organised – we got to see quite a wide range of departments and for me, it confirmed which role I want to pursue”. 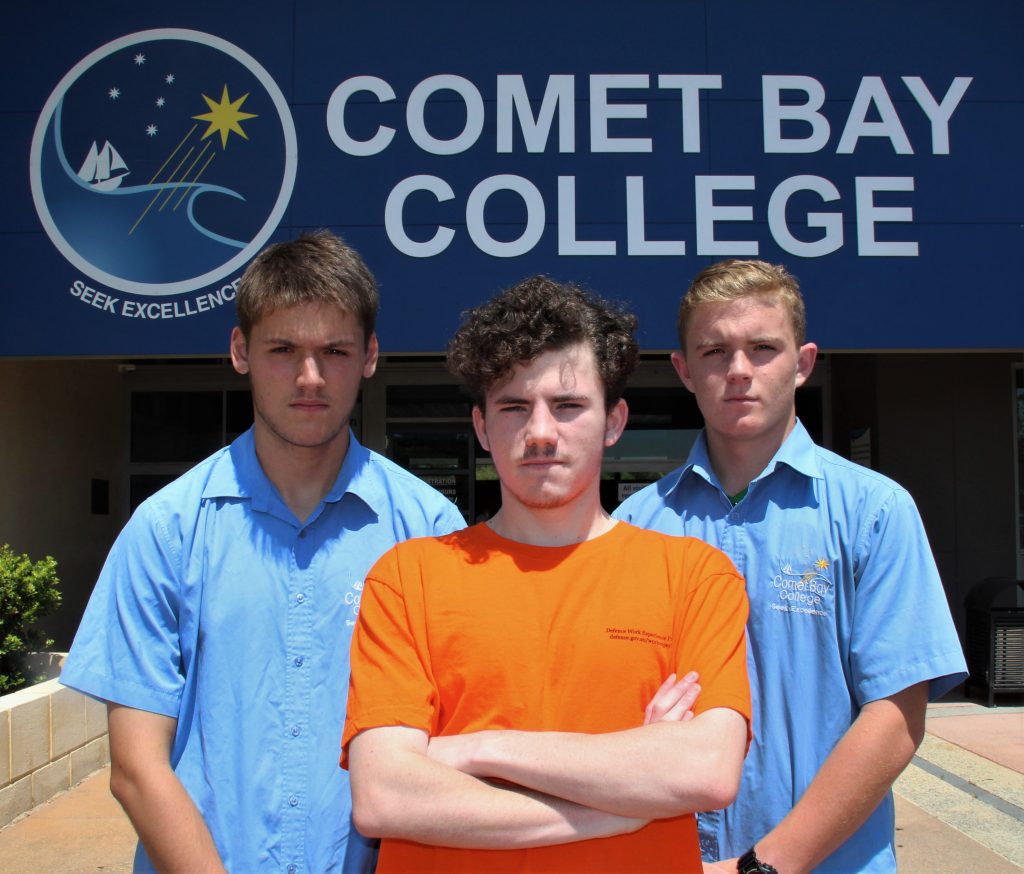 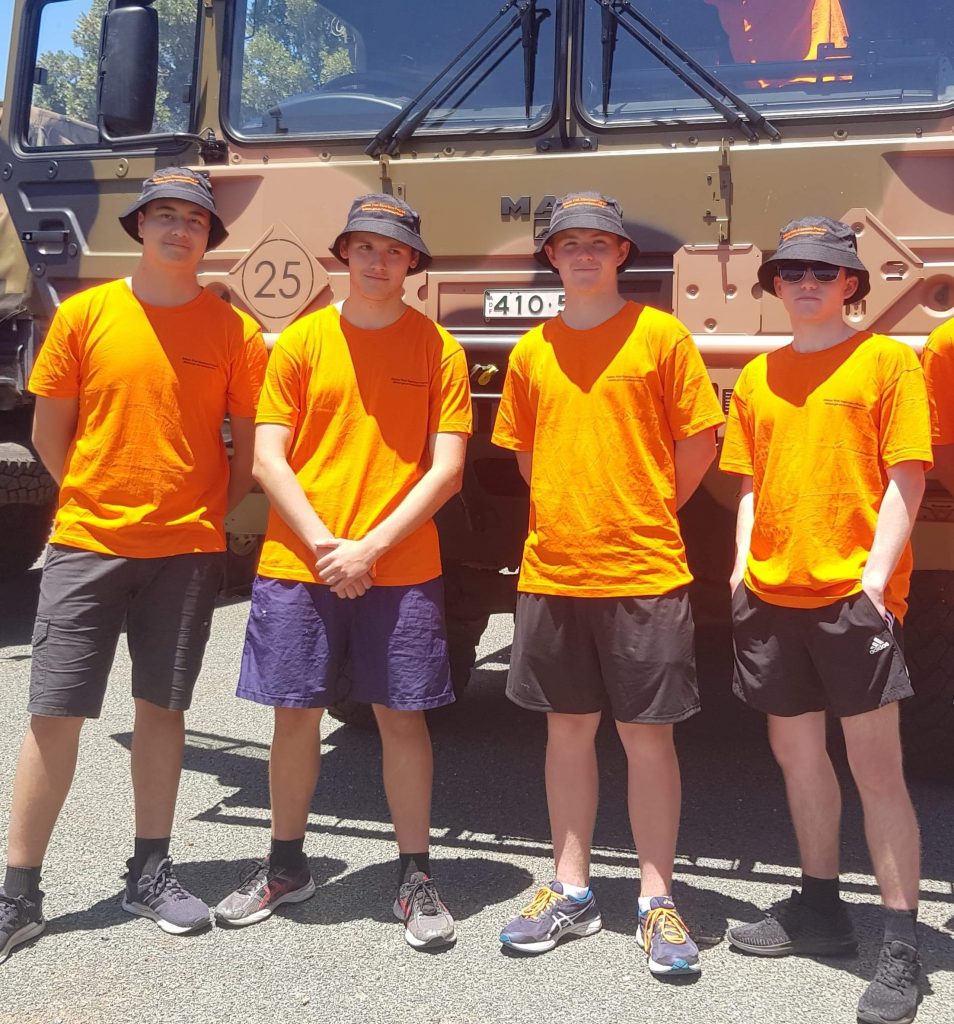 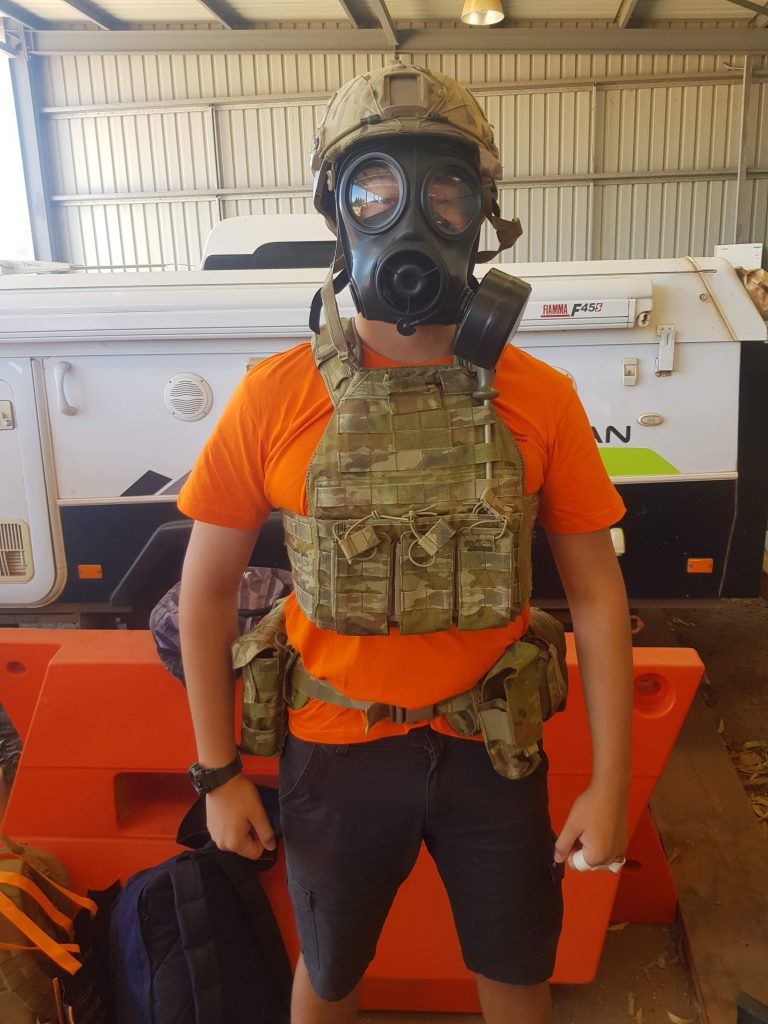