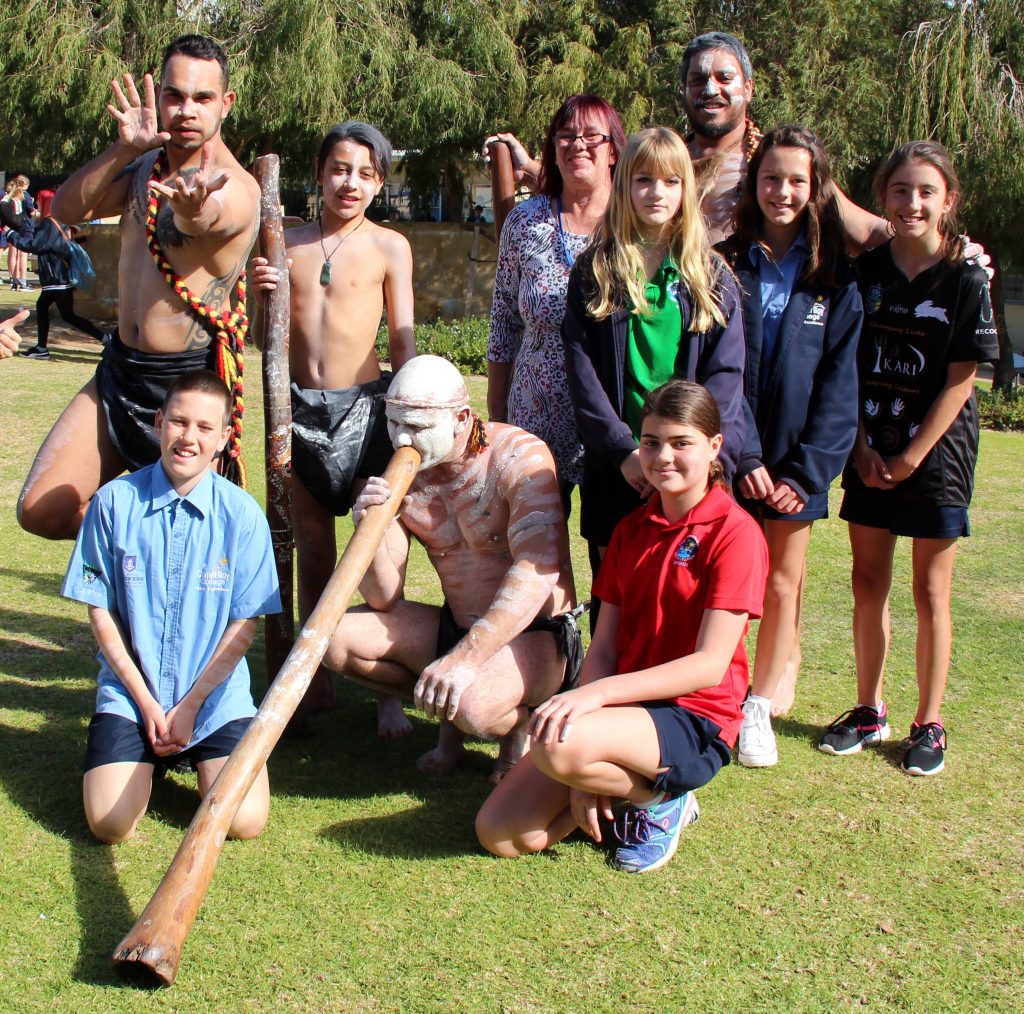 On Friday the 2nd August Comet Bay College celebrated NAIDOC with Corroboree for Life who performed for staff and students during lunch. Following the performance, we were fortunate to have the group spend time meeting and speaking with students, later sharing lunch organised by our Student Leaders.

Also in attendance for the day, were Able Seaman Kelly Clear and Able Seaman Ethan Payne, representing Indigenous Australians in the Navy.

In preparation for NAIDOC week activities, classes across the school examined texts, such as the novel ‘Deadly, Unna?’ and the film ‘Australian Rules’.

The most surprising/interesting thing students learned from the texts was that Australian culture and Aboriginal culture are very separated. They were surprised at how unfair the treatment of Aboriginal people was in the text, and felt that the other characters looked down on them. They conceded that Aboriginal people are misunderstood.

Students indicated an interest in learning more about recent history. They felt that they learn a lot about the colonisation of Australia, but very little about more recent events. Many students were surprised to learn that Aboriginal people didn’t have full Australian citizenship until 1967. 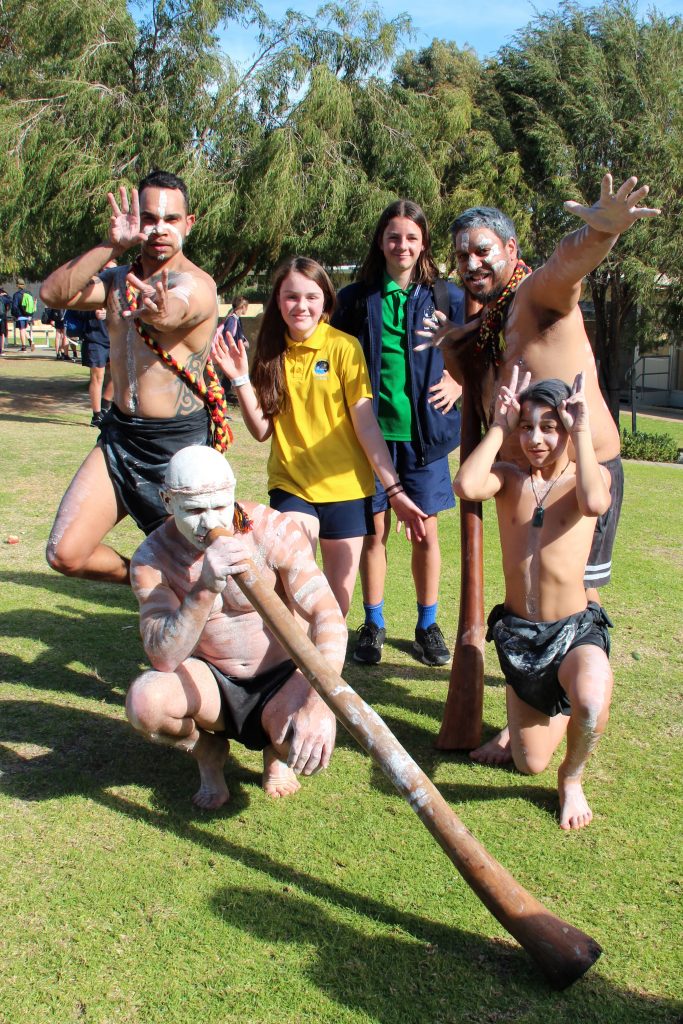