On 6th of December, students from our girls AFL Program attended an excursion to the Fremantle Football Club at the Cockburn Arc. We were greeted by Dana Hooker (2017 AFLW Fremantle Fairest and Best, 2018 AFLW All Australian, 2018 AFLW Fremantle runner up Fairest and Best) and were escorted to the oval. The girls participated in a skills training session run by Dana and Fremantle Community Manager Graham Mills. Fremantle’s AFLW head coach, Trent Cooper, also stopped by to welcome the girls to the club. Following the session, we toured the club’s new Cockburn facilities. During our stop at the lecture theatre, Dana ran us through a presentation about the club and AFLW pathways followed by a Q&A session. This was briefly interrupted by a stop in by Fremantle CEO, Steve Rosich, who welcomed the students to the club.

After the tour we returned to the oval where we observed the Women’s team training. The students watched on in awe as players performed their strength and conditioning training metres away from us. For a lot of the students it was their first time watching women athletes in action at the elite level. We were incredibly lucky and grateful to be the first school to have a training/tour experience such as this. 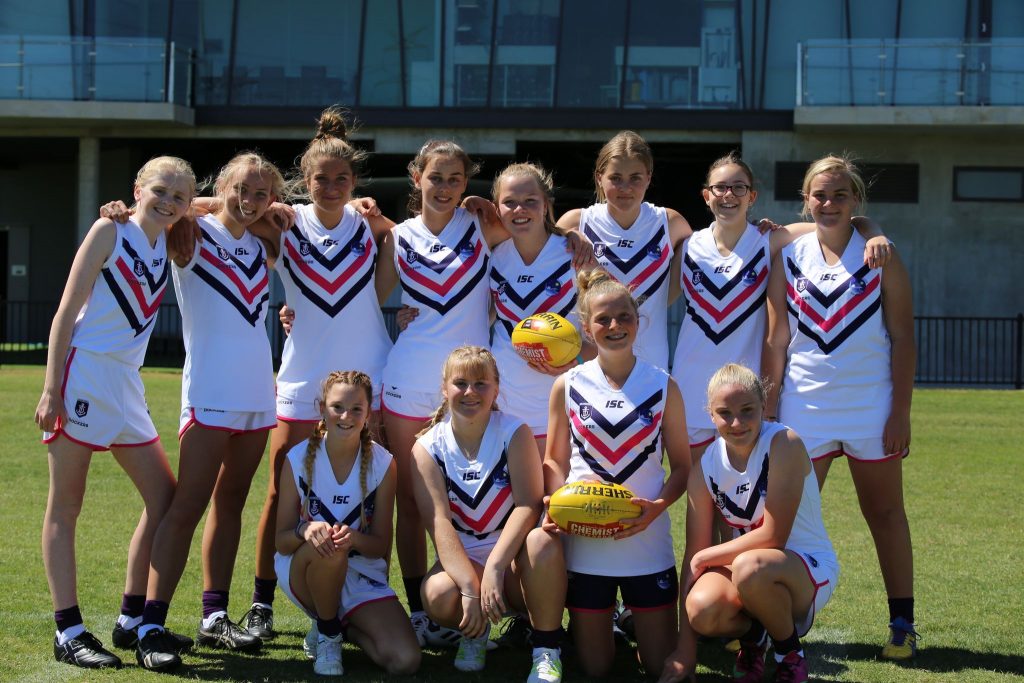 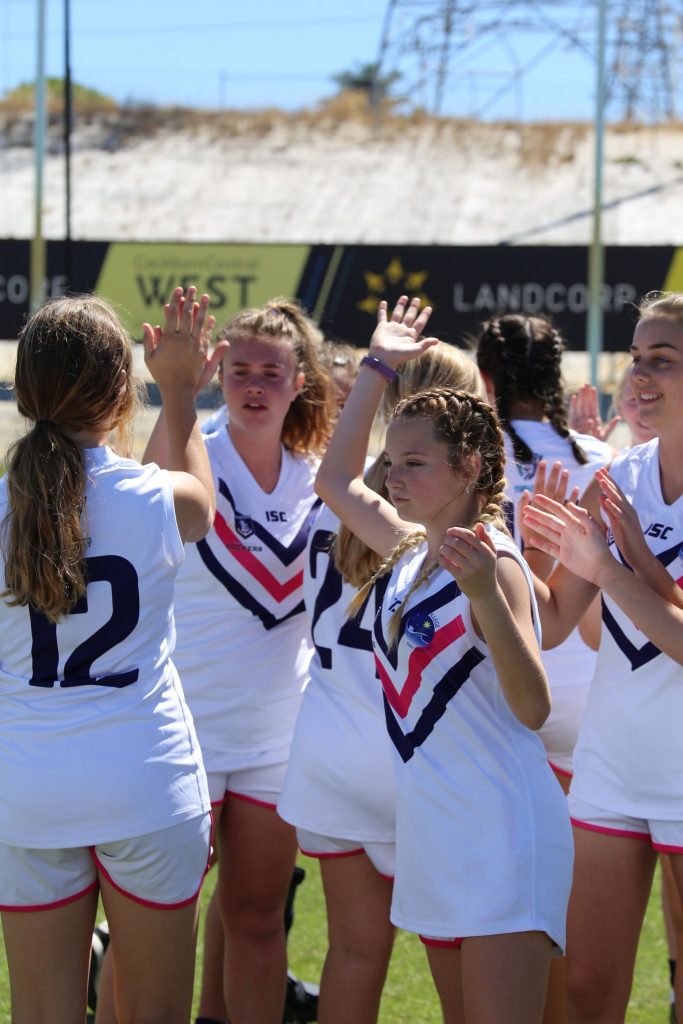