Three Comet Bay College students have been selected to represent Western Australia as the 2017 Media Team at the Pacific Schools Games in Adelaide in early December. They will be responsible for reporting on a variety of sporting events played by around 4000 school-aged students across 11 different sports.

Students aged between 10 – 19 years from at least 15 countries, including every Australian State and Territory, will compete from December 3 – 9, 2017. Australian students qualify for the Games through their state or territory school sport unit pathways and international students follow their national school sporting association pathways.

Jenna Tasovac, Thomas Allen and Catriona Garratt were chosen following a hotly contested application process. They successfully won the position and have been attending monthly meetings at Morley Senior High School. They reported on Country Week Sports Carnival at the University of Western Australia, which gave them a feel for their impending media duties.

They will be responsible for taking photos, video footage of game highlights, interview players, edit all material and also final production. A huge job for a talented team.

Jenna said “We are all really looking forward to the Pacific School Games competition in Adelaide.  I expect it to be hard work, but think it will be valuable experience and hopefully lots of fun.” Catriona aims to pursue a career in Film Editing.

Thomas would love to be a Director, involved with screen production or study journalism. He plans to apply for a relevant course at Murdoch University. 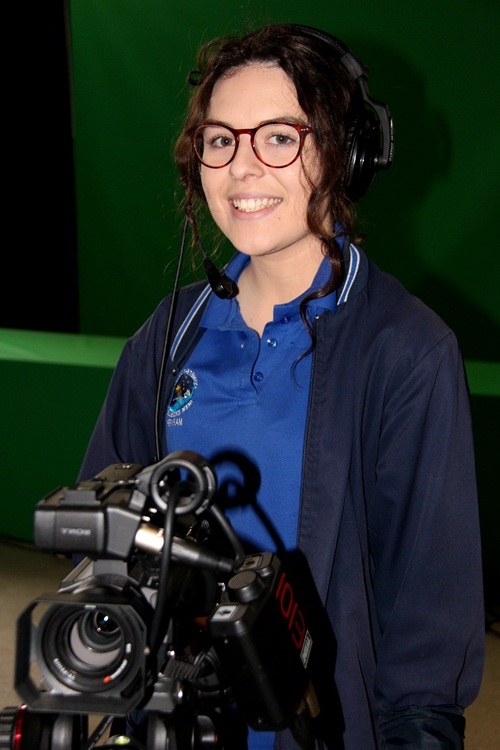 Jenna would really like a career in film production.