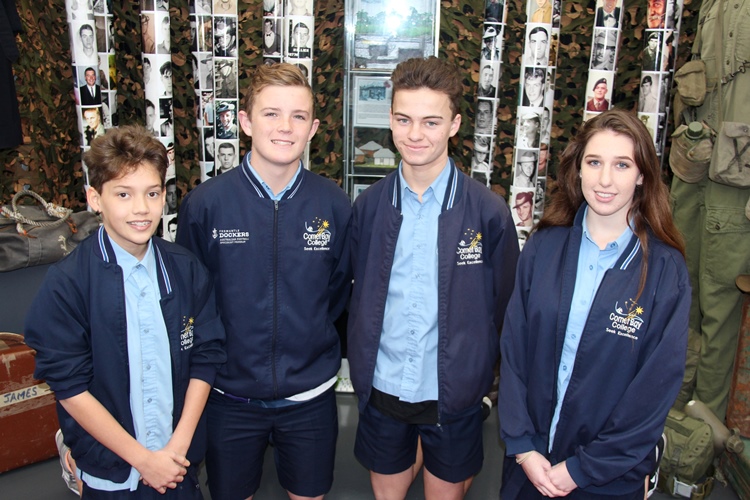 A few Comet Bay College students represented their cadet units proudly at two different services held in honour of those who served in the Vietnam War.

Vietnam Veterans Day was originally known as Long Tan Day, chosen to commemorate the men of D Company, 6RAR who fought in the battle of Long Tan in 1966. On that day, 108 Australian and New Zealand soldiers fought a pitched battle against over 2,000 North Vietnamese and Viet Cong troops in a rubber plantation not far from the small village of Long Tan.

The Australians prevailed, but only after fighting in torrential rain for four hours. They were nearly overrun, but were saved by a timely ammunition resupply, accurate artillery fire from the nearby Australian base, and the arrival of reinforcements by armoured personnel carrier. Eighteen Australians lost their lives and 24 were wounded.

On the third anniversary of Long Tan, 18 August 1969, a cross was raised on the site of the battle by the men of 6RAR. Veterans from the battle gathered at the cross to commemorate the fallen, and the day was commemorated by them as Long Tan Day from then on. Over time, all Vietnam veterans adopted the day as one to commemorate those who served and died in Vietnam.

Navy Cadet Joseph Buckingham took pride of place as part of the Honour Guard and Cadets Marli Robertson and Tyron Powles carried the 4RAR Battalion Flag in the march. 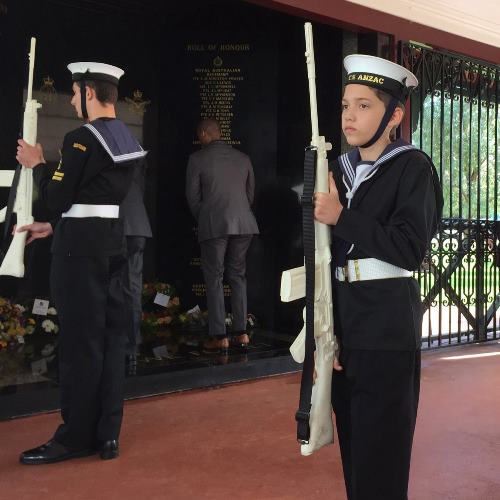 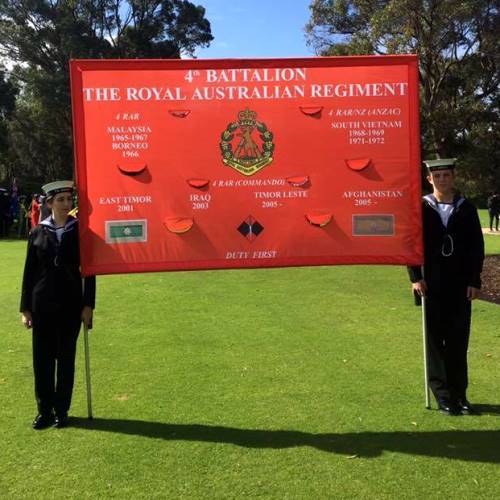 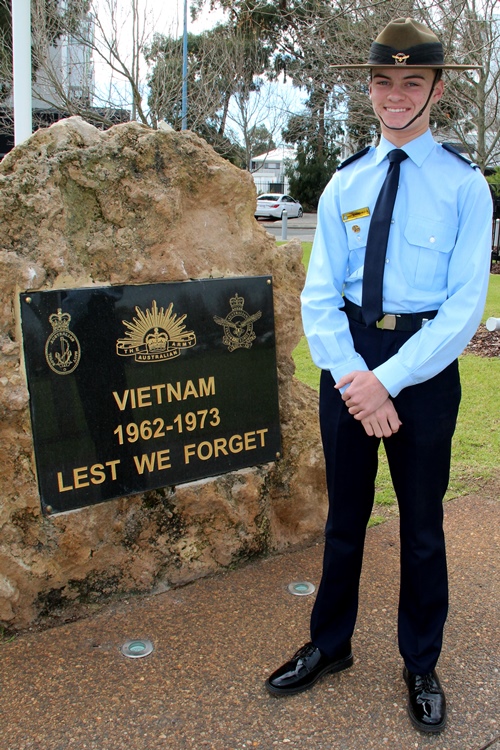 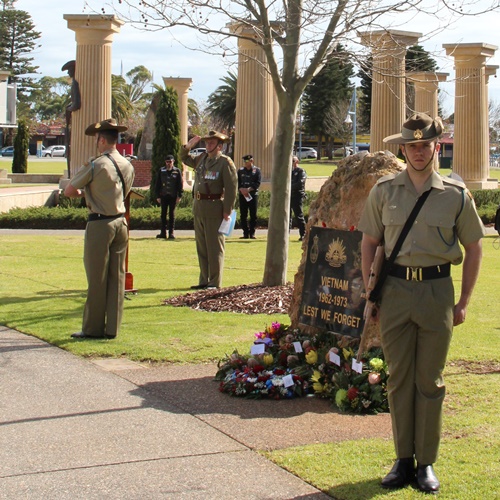