What are you doing now:
“Finishing my degree this year which is a Bachelor of Arts. I am studying photomedia and physics under that degree. I’m also playing in my band Ru – https://www.facebook.com/ruartist -, which is now a 7 piece. We play mainly at community festivals and events and teach workshops. We recently had two sold out shows as part of the Fringe Festival, one named Cercle at the State Theatre which was nominated for the Martin Sim’s Award (Best New Work) and the other was a 300 seated really beautiful show at the St. George’s Cathedral in Perth.

I work for the Research School and Edith Cowan University. My job is to curate exhibitions that communicate research to undergraduate students and others interested in what research does for our community. I won the Cultural Endeavours Western Australia Youth Award in 2015 and runner up Young Person Of The Year in 2015 for my work volunteering and supporting young artists through the Mandurah Performing Arts Centre and other initiatives and recently I began volunteering at the Perth Observatory where I teach people about Astronomy.

I also am involved in the poetry scene in Perth as a part of a group named Said Poet’s Society, we do workshops about Performance Poetry at schools, I compose and am a freelance photographer and film maker; lots of exciting art things.

In my spare time I have started fire spinning, using a fire staff, there is a small group in Hyde Park where we meet up weekly, it’s pretty great for mental health when doing so much stuff!

Through University I have also been on a study tour to China in which I was mentored by Philip Blenkinsop, an incredible photojournalist and then headed overseas to Switzerland, Iceland and New York to continue my photography and music. 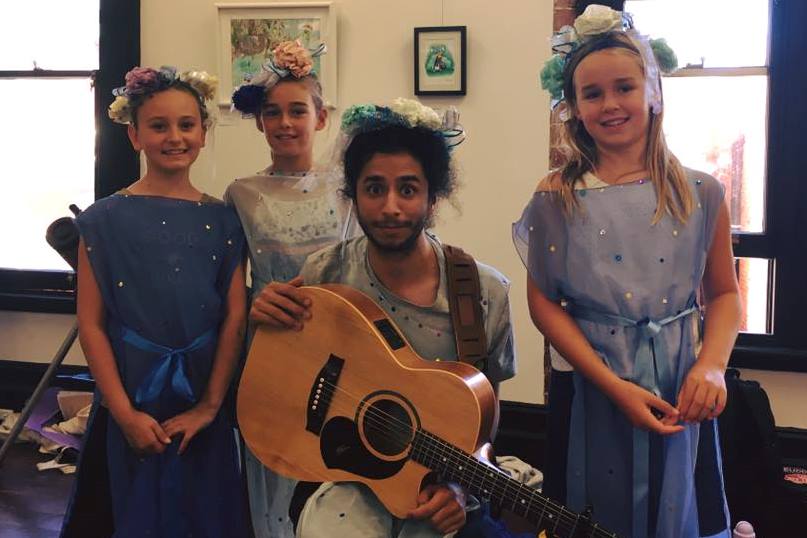 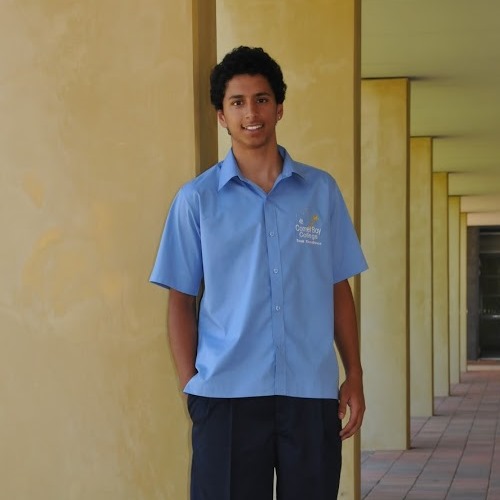 Thoughts about your time at Comet Bay College:
I’m really lucky and have had a pretty fun journey since I left Comet Bay College which has been full of community initiatives and building my skills as an artist. I’ve had a lot of support from many really amazing people along the way.

In year 11 and 12, my predicted ATAR was around the 95’s and then I moved house, started playing music (which I had never been able to do before and loved), I started volunteering and most of this was in the city so I ended up compromising a lot of my study time to travel and being quite exhausted. I ended up with an ATAR of 70, but it hasn’t stopped me achieving my goals with a bit of determination.

High school is a huge learning experience, it’s a place to enjoy studying and the company of friends and teachers. Once you leave, people say it’s “hard in the real world” but there are heaps of communities waiting for you to join. I’ve found myself being able to study and keep up my other passions well by having learnt from my 11 and 12 years and being open to asking for help and asking for people to be flexible around my schedule. It’s been really wonderful and I’m really grateful for my education, especially that I have recently started studying physics and you never know when that year 11 maths class will come in handy!”