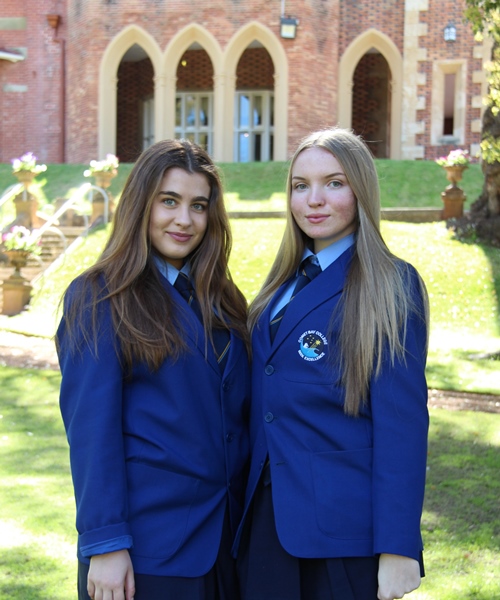 The students were also lucky to be invited to visit Government House and the House of Parliament on 25th August 2016 with Defence Transition Mentor Claire Hunt and HASS Teacher Wayne Lanham.

Tasmin and Renee commented “The experience of being immersed in WA’s political world was both informative and inspiring. It also encouraged us to explore the possibility of being a part of Western Australian politics ourselves in the future ”
“We were very appreciative of the opportunity to meet people of such high esteem and visit these interesting places.”

Both the Vietnam War Political Discussion and excursion to Government and Parliament House were enjoyed by all students who attended. 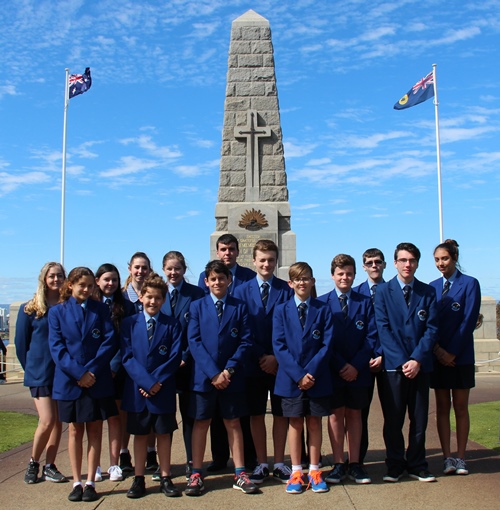 Click on here to view the photos from this excursion 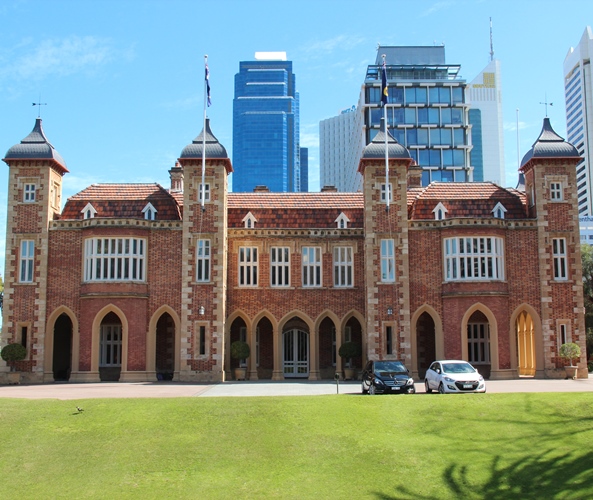 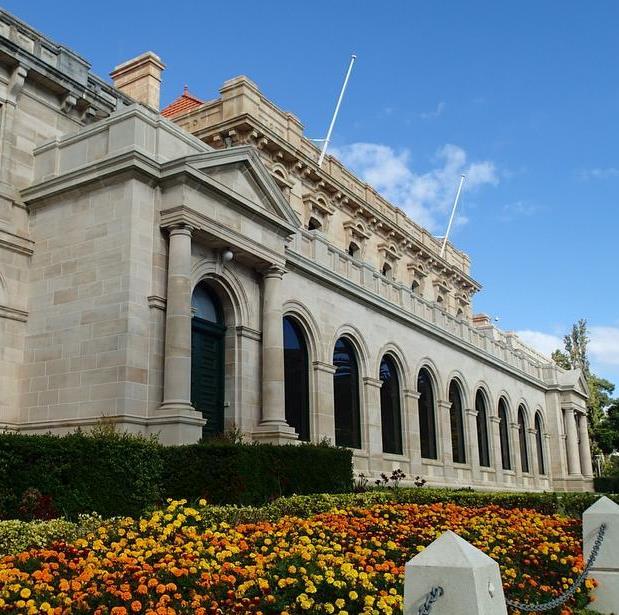 Did you know the public can have tours of Parliament House? 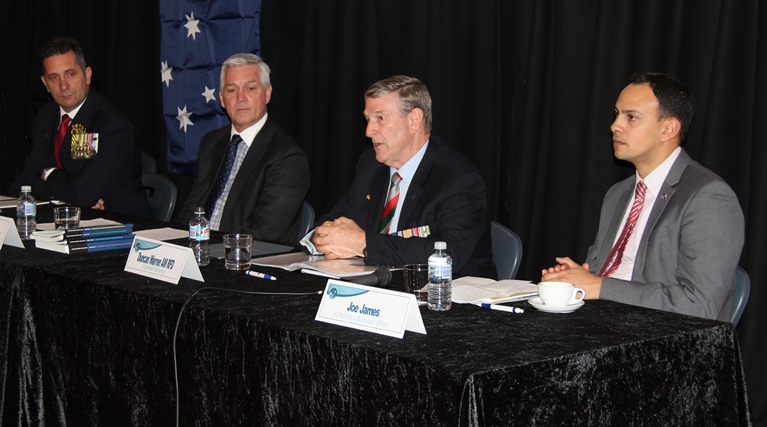