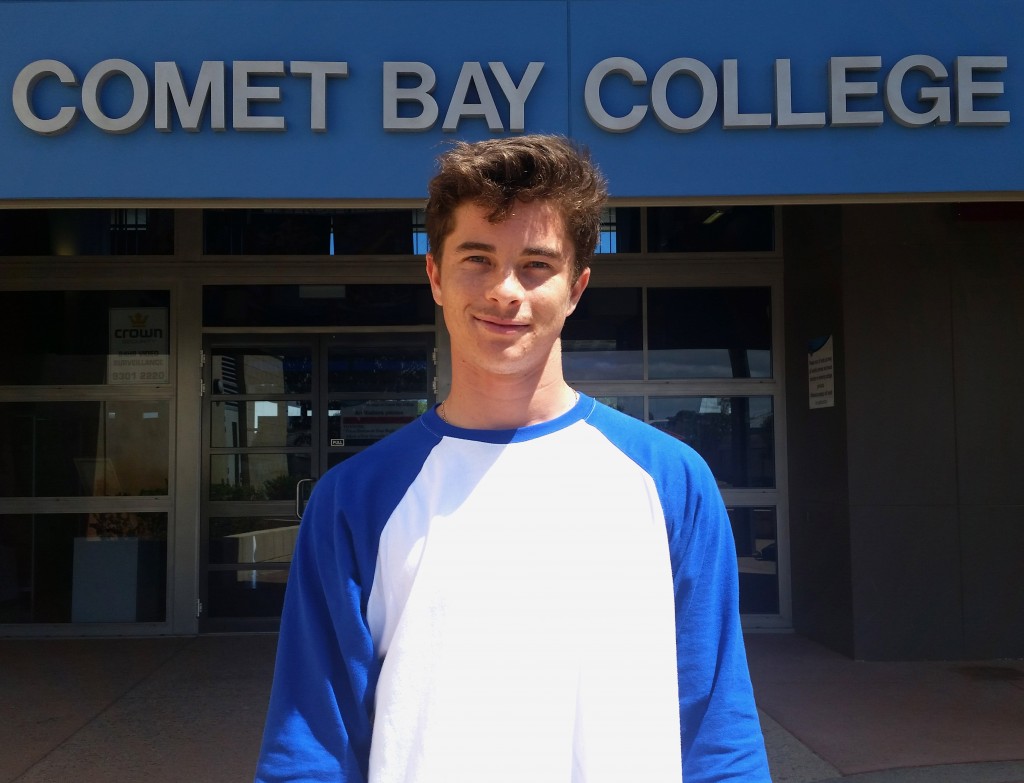 It was a stand out year for Comet Bay College’s Phys Ed department. Rounding out the calendar, we saw an AFL draft pick from our Football Specialist Program, teacher Kylie Windle being selected by School Sport WA inc. as Girls Coach to the 2016 School Sport WA Triathlon Team and bringing home the Eagles Cup for a back to back win, taking out the state title for the second year in a row.

Graduating student Zane Johnson (pictured below) represented WA in the 2015 State Baseball team, touring with the team to Adelaide in November this year.  Zane has had an impressive Baseball career throughout his high school years, last year being selected to the Perth Heat Colts team travelling to the US to compete against college teams. Results from 2015 State Schools Baseball competition are yet to be released but will be posted here. 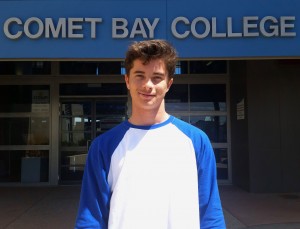